During the second half of the 20th century, the firm will assert its pragmatic approach to legal issues by advising companies and individuals in a transversal way in broader areas such as tax law or commercial lease law. 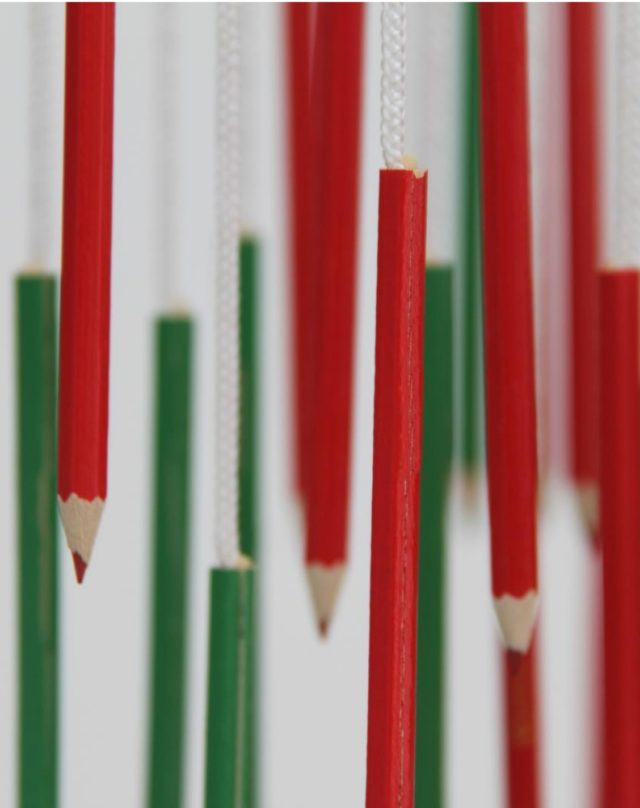 An international activity by nature

From the 1990s onwards, the development accelerated and expertise in intellectual property law and consumer/distribution law was added to its portfolio of skills to later become dominant.

The year 2000 will mark the opening of the firms towards US clients and then internationaly due to its merger with an American law firm based in Paris, and a network of correspondents in all countries all over the world, with the same expertise, chosen individually outside of any network, and regularly re-evaluated.

Since 2015, the firm has worked to strengthen this transversal approach of business law. It now includes in its ecosystem the various stakeholders in the value creation process, whether they are lawyers or non-lawyers.

In 2020, a group was born, which now allows companies and entrepreneurs to benefit from an ecosystem that is legally controlled and validated step by step by a single player.

A group spirit to support your activity

We have gone beyond the notion of a firm and of individuals to one of a group. That is to say that we are able to integrate into our legal reasoning all the contributors in the production process to coordinate their actions, whether they are lawyers, salespeople, marketers, engineers, accountants, creative people, developers… This allows you to move forward in your projects in a structured way and thus save timeand money. It also allows you to reduce risks by avoiding legally inappropriate paths. Our objective is not to refer you to contributors and let them act independently, but to form with them a coherent working group and advance step by step in a legally secure area. 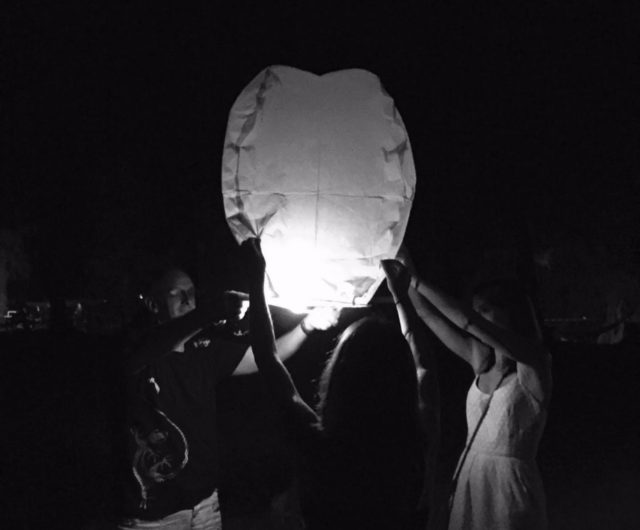 « Our approach is to immerse ourselves in the entrepreneurial and economic environment of our clients to better get to know them and understand their specific constraints. This allows us to better understand their specific needs in terms of projects and issues. Our “wide-angle” vision allows us to adapt legal and creative tools to their needs, instead of trying to fit their needs into a pre-existing legal framework, as is all too often the case. » 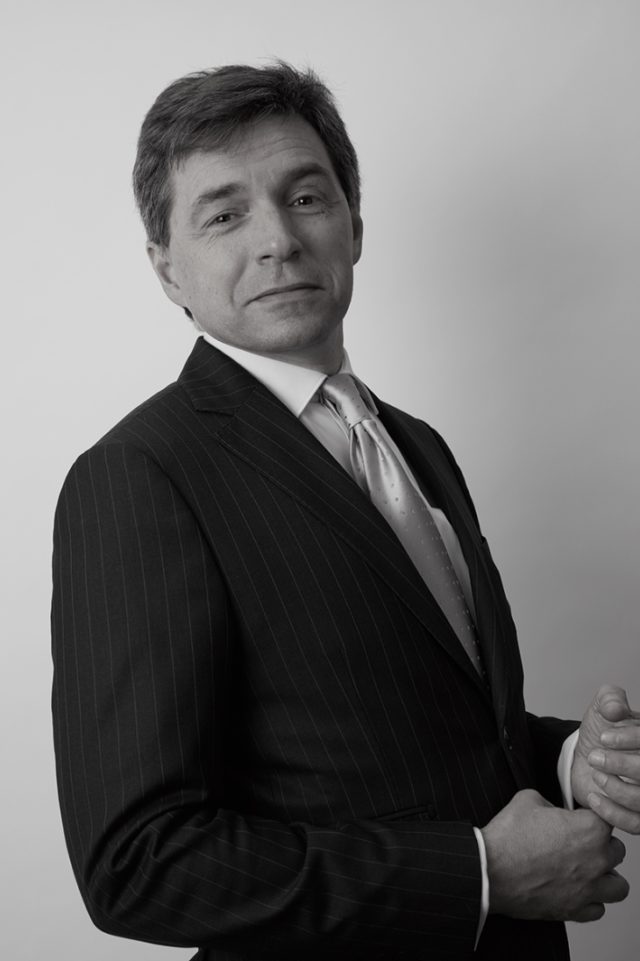 He is the former 12th Secretary of the Paris Bar Conférence du Stage (class of 1995). He stands as a representative of the third generation of lawyers in his family and the second generation in the current firm.

The name of Rezac is a tribute to the memory of our colleague William J. Rezac. Bill, who was born in Czechoslovakia, fled the regime of his childhood country in the 1950s. He stayed in France for some time before emigrating to the United States, where he became a lawyer in New York. There he founded a prestigious law firm specializing in Intellectual Property.

Bill Rezac later returned to France and founded a highly specialized boutique firm, still in the same field, focused on 100% American clients. Bill applied extreme legal rigor to each case, showed unparalleled pugnacity in the conflict, but never forgot that a client’s interest is to develop his business, and that the law was only a means to an end, not an end in itself.

Jean-Baptiste Bourgeois had the privilege of working with Bill Rezac, first as an associate and then as a partner. By keeping the Rezac name, we wanted to pay tribute to Bill’s memory and confirm our attachment to these fundamental values. 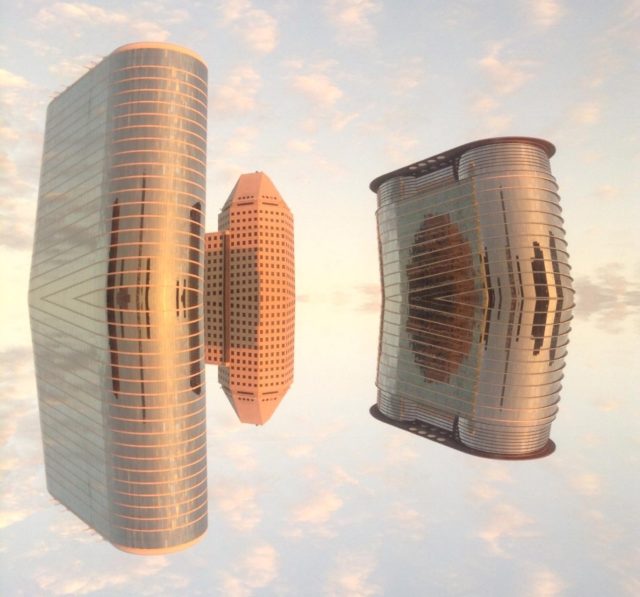 A reference to artistic creation

Curious about everything, we especially enjoy intellectual artistic creation. We present with enthusiasm on our site the pictures of Alain Panhard. Engineer by training and freelance photographer, Alain Panhard looks at our world and reworks his photos with talent to give them a new dimension between poetry and geometry.

And our entire website has been designed and produced by Le Nouvel Appartement & JAO, a communication agency that knows how to design, create and manage brands’ fingerprints with finesse and real elegance.